We Get Solopreneurs To Six Figures With The Right Systems And Psychology
So They Have More Freedom of Time, Money and Choice

There Are No Secrets To Business Success, Just Systems and Psychology™

There are 9 essential systems that help you market, sell and grow your business - from clarifying your niche and mission to converting more sales to future proofing your success and everything in between. Without systems, you can't have six figures.

Confidence, motivation, resilience, adaptability, self-esteem, determination, optimism, decisiveness, curiosity, grit, focus,  persuasion - these are all part of a mindset of success. Without self-awareness, you can't have freedom.

It gives you a complete overview of the systems and psychology you need to scale your business and get the six figure freedom of time, money and choice!
Thank you!

Your business should bring you time and money freedom, not debt and doubt 24/7

Finally, There Is A Clear Path

You'll always know what to do next with world-class training and support every step of the way.

You'll Learn How To

Everything you need to learn the skills, tools and mindset to achieve the six figure freedom of time, money and choice.

A key highlight of the program is the weekly live group coaching, Q&A and masterclass calls

Easy-to-follow videos, downloads and 'cheat sheets', all built from experience with practicality in mind

Share your thoughts and ideas, decrease isolation and get help with your learning and systems

Every month, new content and resources are being added at no additional cost

WE'VE WORKED WITH HUNDREDS OF SOLOPRENEURS FROM MANY PROFESSIONS
Consultants, Advisors and Coaches
Lawyers and Accountants
Artists and Authors
Tech and IT Professionals
Support Services
Digital Retailers

Don't Just Take Our Word For It:

I love the fact you so easily bring structure to my chaotic thinking and help me to have direction in my future.
Eleni kiomourtzi
The greatest gift I actually got was finding my confidence as a business owner. That was a game-changer!
dr. Sarah Vadeboncoeur
I have been in the business world 33 years and have never heard the things you taught today. You have changed my life.
Misti Jackson
The insights are technical and tangible enough to use that same day. They are real things I can implement right away.
Jerry Matson
I learned such a lot and am excited about what is possible.
Joan Pattison
It helped me question my long-held assumptions with a lightness of touch and humor that made the process fun.
Ruth Garcia
24 hours later, I still feel uplifted and in the groove!
arvind devalia
It was insightful and packed with food for thought as well as practical actions.
annerleigh harrison
It's as if I put in an order for what I needed and [the program] filled it.
ARRIK Weathers

Very few solopreneurs make $100,000 or more a year. Even fewer do it year after year.

That's because most solopreneurs get bogged down in the day-to-day of running their business. They have no systems and end up with inconsistent results and financial frustration, destroying their confidence and motivation.

20+ years ago, that was me. I'm Nancy Morris, the founder of the Six Figure Solopreneurs Program, and for a long time I went around in circles, getting stuck between my own inner critic and the 'secrets' the gurus were trying to sell me. Far from having the time or money freedom that is supposed to come with being self-employed, I had debt and doubt and lots of confusion!

After chasing a lot of gurus and feeling like a failure most of the time, I realized there are no secrets to business success, just systems and psychology™. So I developed the Six Figure Solopreneurs Program to help other service-based professionals scale their business and get to that six figure freedom of time, money and choice much faster than I did!
Write your awesome label here. 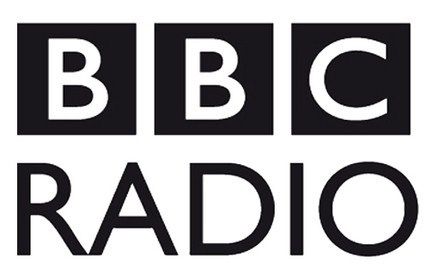 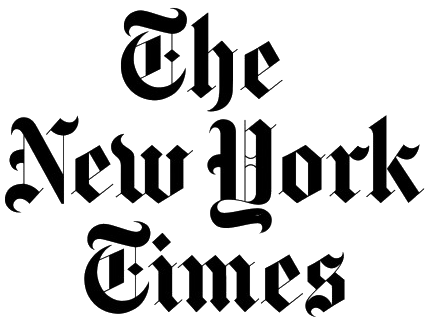 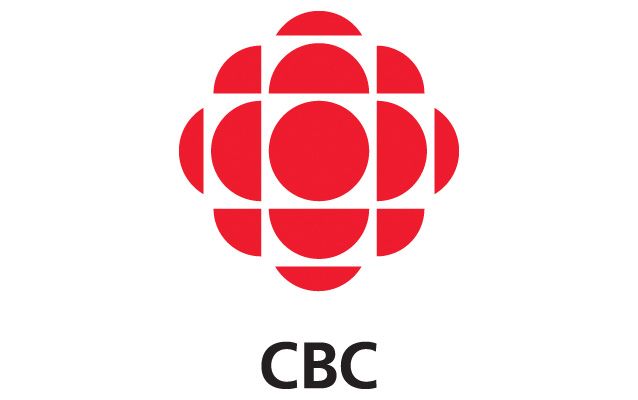 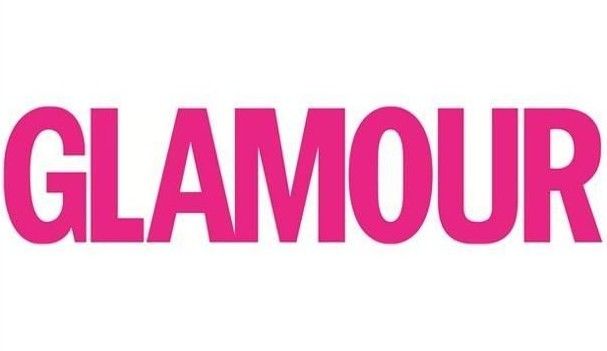 GET ALL THE TRAINING AND SUPPORT YOU NEED
To Get The Six Figure Freedom Of Time, Money & Choice

"I WANT TO BUY THE COURSES SEPARATELY WITHOUT THE BONUS ACCESS TO WEEKLY LIVE CALLS, 1-1 COACHING, NEW MONTHLY CONTENT OR THE 27/7 COMMUNITY." OKAY, NO PROBLEM. JUST CLICK HERE.

Get a copy of the Six Figure Solopreneurs Starter Guide and Training video
Thank you!
Copyright © 2021 Denmor Concepts Inc.
Created with